What we have and what we don’t

Here’s a bit more about our sweet home situation. It’s a wee bit different from life in New Zealand, but to Ugandan readers it probably seems fairly luxurious. Feel free to ask questions!

‘Chigiri’: I.E. charcoal stove. Not only do we possess this crucial life sustaining item, we have the super-duper-deluxe energy saving prototype. The upgrade includes a thick outer shell filled with clay, which conserves heat and transfers it to your pot. This amazing device cost us a grand total of $10 NZ 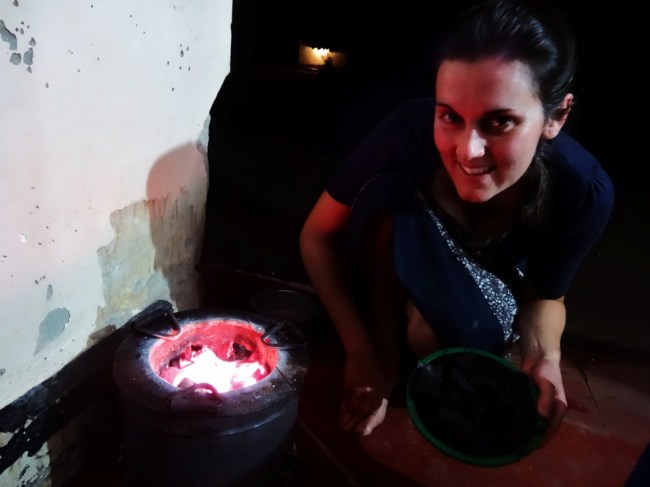 Jerry Cans: Water’s important, right? Every morning we’re a walkin’ 150 meters to the borehole, where we ‘goyo’ (pump) and ‘tingo’ (carry) 40 litres of pure, fresh borehole water – yes mum, we still boil it for safety (but noone else does). I measure my bicep size after pumping every morning but am yet to see a significant improvement. I inherited dad’s Mr. Puniverse winning genes.

Apologies for the overenthusiastic editing. I thought I could create modern art with Jerry cans.  I probably failed.

Electricity: I could kiss Benjamin Franklin, Thomas Edison and God right now. And for the record, Electricity > Running Water. Disagree if you like! 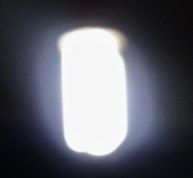 Electric Jug: You know that annoying question “if you could take one thing to a desert island, what would it be?” My answer now is an electric jug. Even with no power on the island I could gaze at the beauty and imagine how useful it could be. Before the jug we had to boil our water on the chigiri stove which would take at least 30 minutes. Now it takes 2. 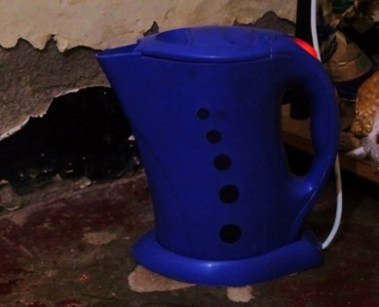 Basin x 4: Where would we be without our washing machine, dishwasher, sink, bath and shower? 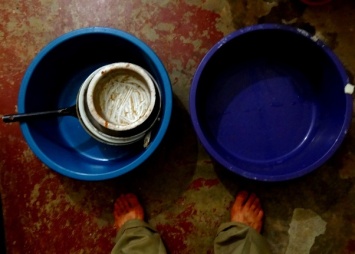 Running water: As evidenced by Jerry cans and borehole… Running water certainly is a time saver, but  we’re managing on only 30 litres a day which is pretty great from an Eco perspective.

Consistent Electricity: Calling them power cuts probably doesn’t do the situation justice. We can’t rely on power as it is off about ¼ of the time. Besides boiling the jug there’s nothing we need power for (Computers and phones can charge whenever). Even if people could afford them (which they can’t), this sporadic power would render fridges and electric ovens fairly useless.

Rubbish bin: Only because we don’t need one! You produce very little rubbish with no packaged food (besides bags which are re-usable). The minimal rubbish produced by us and our neighbours goes in an open pit about 15 meters from our house (which somehow doesn’t even smell). It would be nice to compost food scraps though, which no-one seems to do.

Inside toilet: Which is absolutely fine! The pit toilets and washing room are close by and with the hot weather, are not much of an inconvenience at all. My squat though could do with some improvement.

Multiple stove elements: Cooking is the most time-consuming part of our day, and a big part of thatis only having one element to cook on. If you want to cook 3 things (rice, greens and peanut sauce), you have to do them one after the other, which takes a while…

12 Responses to What we have and what we don’t